I wanted a Roland GR55 for about two years before I could afford to buy it. I finally got it on the 2nd July 2016 at a cost of £525. I had watched numerous YouTube videos of the GR55 in action and I was desperate to start making music with one. Once received I immediately started having issues with it and fairly soon after I had received it I had to send it back to Roland because there was a problem with either the GK In socket or the GK3 lead that goes from the guitar to the GR55. Anyway it was fixed under warranty and I got it back after about 2 weeks. Unfortunately the reality of ownership and using it hasn’t lived up to my expectations. In the four years that I have now owned it I have never used it on any track that I have recorded. I’m desperately disappointed in this as I hankered after it for quite some time before I finally got it and paid a reasonable amount of money for it. Sorry to say it’s effectively an expensive paperweight  in my home studio 🙁 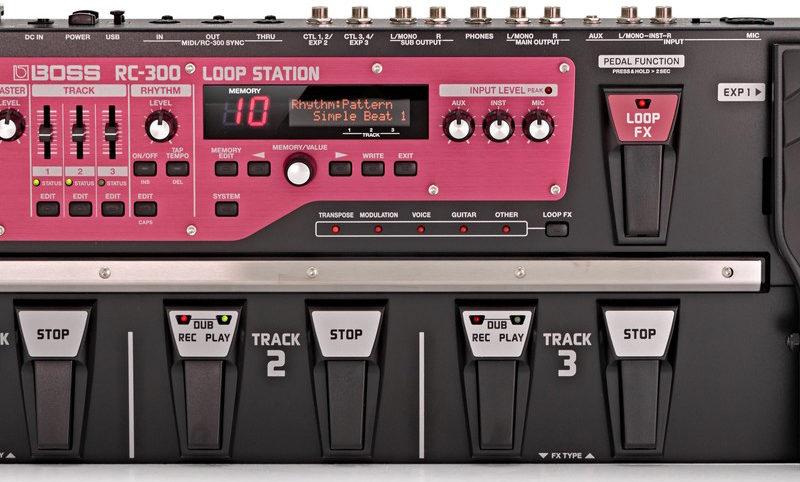